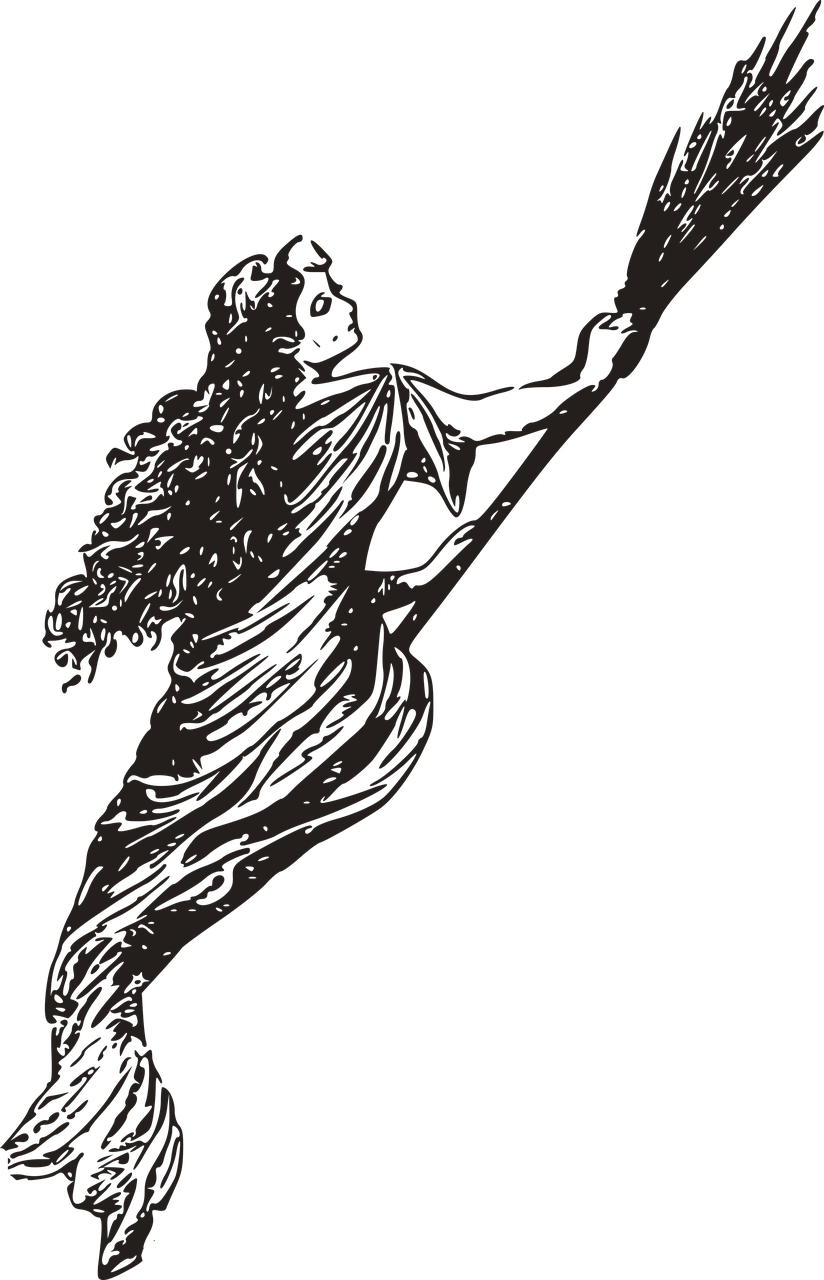 a stylized drawing of the wild forest witch, as no pictures are known to exist of the creature.

I have been doing some form of witchcraft since I was very young, but I continually feel like a beginner. I don't know if that's imposter syndrome or simply a reflection of the fact that we are always re-learning what we need to learn.

For the past ten years I've been trying to build a workable religion around the Three gods this temple is dedicated to. So far I haven't got anything cogent enough to teach to others, but I'm getting there.

I would probably get a lot more done if I were just focusing on these three gods, but they're not the only ones who ask for my attention, nor the only ones I wish to honor. Polytheism can be exhausting sometimes, you know?

Regardless, the Three (as I have called them for so long it's become the unofficial name for the pantheon) are my primary gods, the ones who come first.

This is less of a bio and more of a ramble. If you want to know more about me and my practice, I have over a decade's worth of writing at my religious blog.